Don’t do it. Just don’t. Just kidding but for reals, there’s truth in every joke. The Loowit trail is a 35-mile hike circumnavigating the base of Mount St. Helens. We hiked it over Memorial Day at the end of May 2016 and it was NOT my ideal way to spend a holiday weekend. Here is the scoop on the trail. 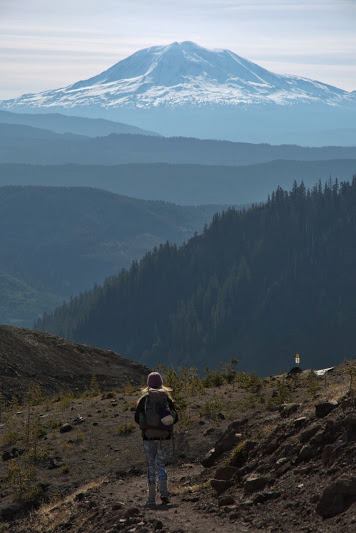 Sign up and get epic stories, detailed travel guides, and beautiful pictures delivered straight to your inbox!

Got questions or comments? Let us know below... Cancel reply